This product is like a TILE tracker but without the community feature. It is effective in what it does as a controlling device and an anti-lost tracker. You can set whatever mode you want in the app but the tracker is only as effective as the app is. Unfortunately the app isn’t that good.

Control Mode: It’s great! It clicks through powerpoints, takes pictures, and controls music. For powerpoints, you can press multiple times or hold for different functions. I want to note here that it will only work with a mac. For taking pictures, it uses the volume down button to take pictures. For music, it is similar to the PowerPoint function where you either press multiple times quickly or hold for different features. 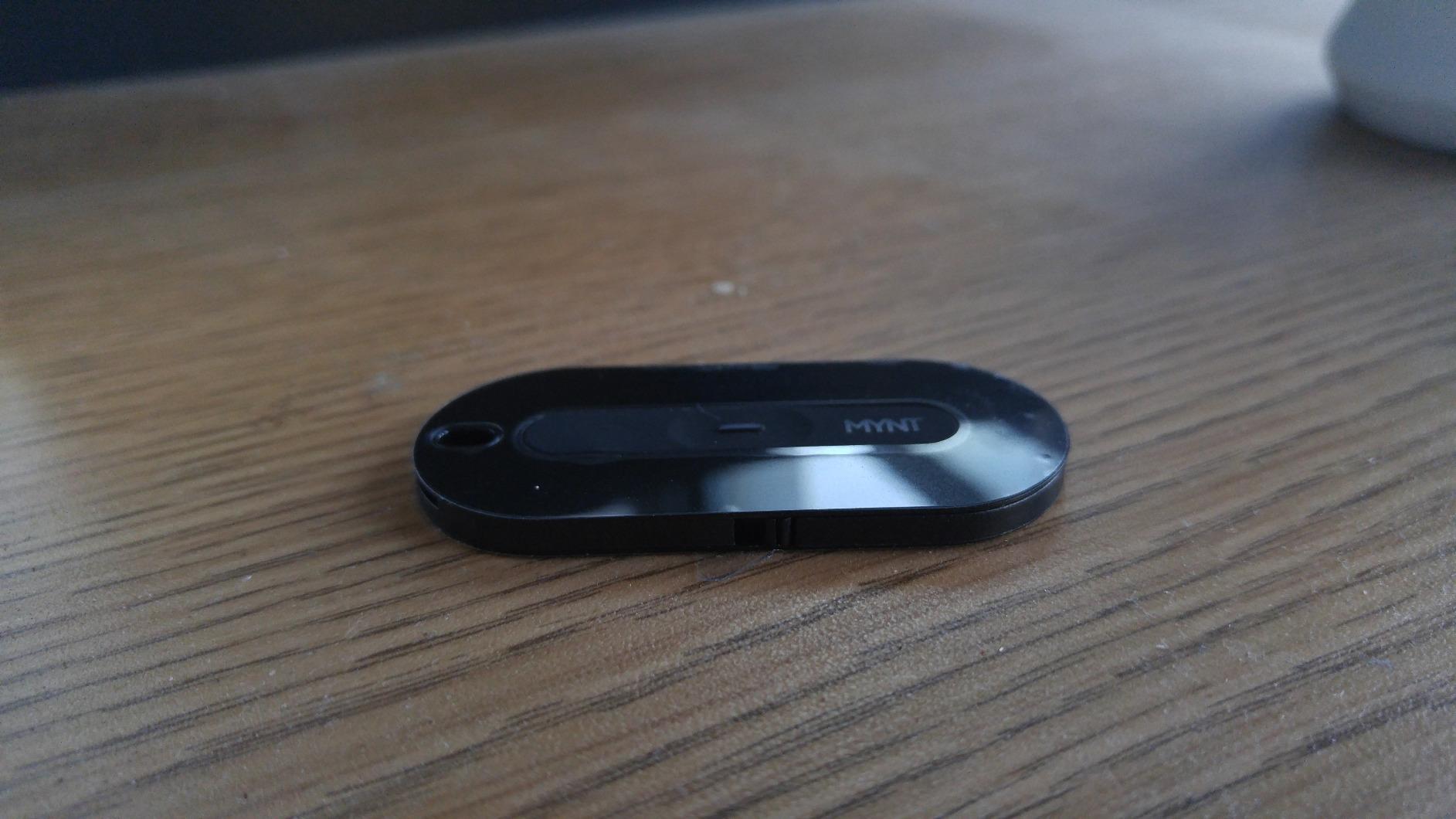 Anti-track Mode: It works both ways. You can use it to find your phone and you can also use it to find your stuff. I tried and it only worked in the room. Anything out of the room or in other parts of the house did not work. In that, I would say it is limited by the Bluetooth range. 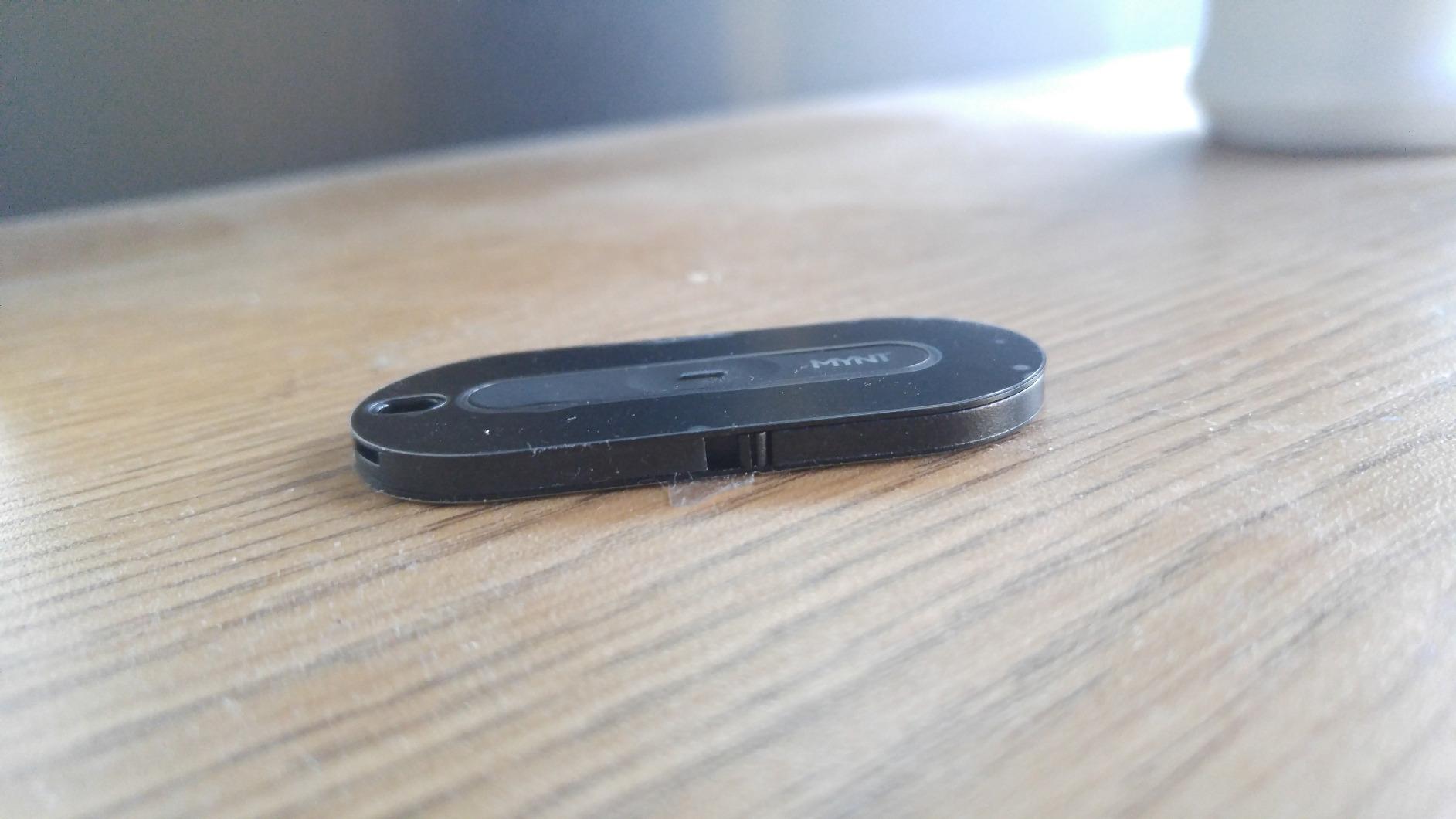 Other thoughts: The battery compartment is hard to open and flipping the switch to turn it on will break your fingernail. The battery lasts quite a long time. After using it for two weeks, I’m still on 95% battery. The smart unlock feature on android is a bit buggy. It will disconnect randomly and reconnect. It kinda defeats the purpose of the smart unlock. The alarm sometimes doesn’t ring on time when your are getting out of range. GPS tracking is on most of the time and it actually drains your phone’s battery if you are not watching it. Overall, I would say that this is probably good for older folk who often lose their phone or keys. It also helps if they don’t move much around the house. For me though, I think the app needs more work and I wish that it had more functions instead of the singular button.

Been blogging about tech stuff since 2008. Interested in Windows, Doors, Apples, Oranges, Valves, Spouts, Steams, and Xboxes.
View all posts by Intrepidus »

Posted on April 12, 2016, in Uncategorized. Bookmark the permalink. Leave a comment.